TSSWCB State Board Members are elected by Soil and Water Conservation District (SWCD) Directors in the state district they represent. This Board is responsible to the State Legislature and the landowners of Texas. This places the SWCD program in Texas in the hands of the landowners, all actively engaged in farming or ranching. 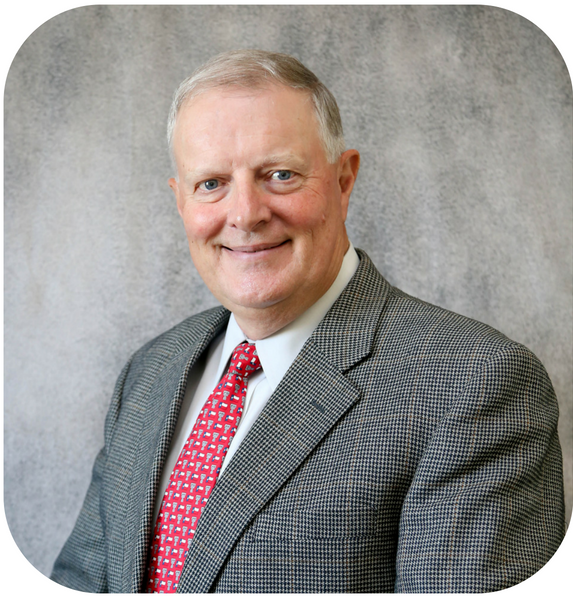 Marty H. Graham of Rocksprings is a member of the Texas State Soil and Water Conservation Board. He was elected to the State Board representing Area II in May of 2008. In addition to his work on the State Board, he is Chairman of the Upper Nueces-Frio Soil and Water Conservation District and has been a member of since 1988. Graham previously served on the Board of Directors of the Association of Texas Soil and Water Conservation Districts as the Area II Director. He also serves as a director with the Texas Sheep and Goat Raisers Association, the Mohair Council of America and as an Edwards County Commissioner for Precinct 1. Since 1982, Marty has been raising Brangus cattle as well as Angora and Boer goats on the family ranch in Edwards County. He also runs a hunting operation on the ranch, hunting white-tailed deer, turkey, and exotics. Marty and his wife, Joyce, have three children, Grayson, Tristan and Jordyn. His son Tristan, and his wife Rachel have one daughter, Aubree and one son, Liam. His daughter Jordyn and her husband, Joshua have two daughters, Addyson and Emersyn and one son, Jedidiah. Marty graduated from Texas Tech University in 1982 with a Bachelor of Science Degree in Agriculture- Animal Production. 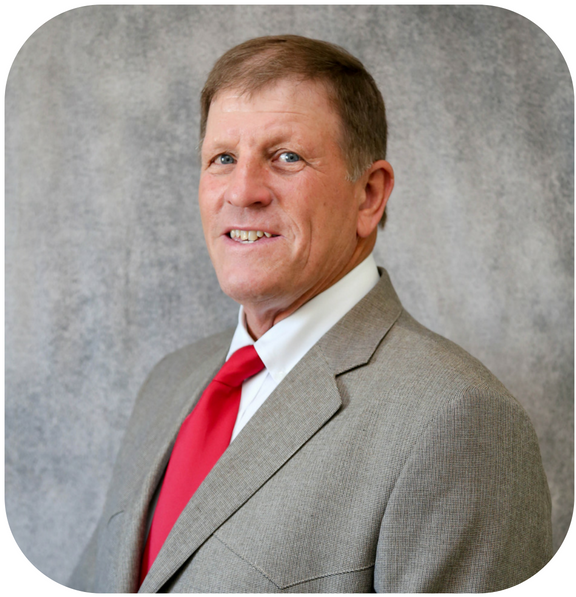 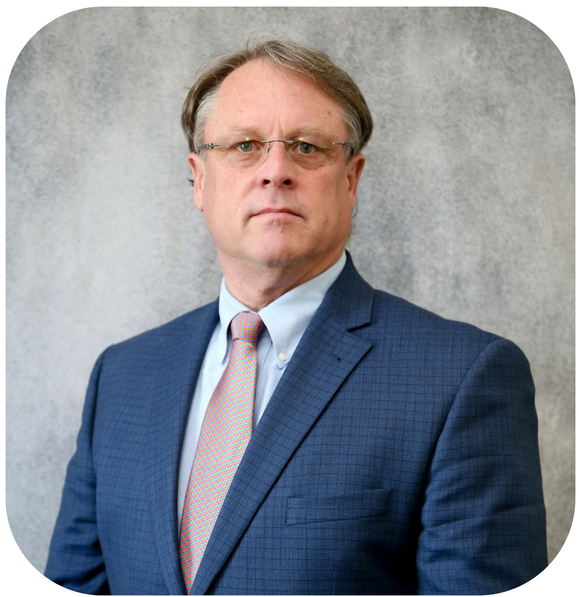 Scott Buckles of Stratford is a member of the Texas State Soil and Water Conservation Board. In 2011, Scott was elected to represent Area I, which encompasses 49 Soil and Water Conservation Districts in the panhandle and south plains region of Texas. Prior to being elected to TSSWCB, Buckles served 26 years on the board of directors of the Sherman County SWCD. Scott is the managing partner of Buckles Farms. The family operation has been in business since 1917 and currently produces corn, grain, sorghum, wheat and stocker cattle. He is also the co-owner and operator of a crop and aerial spraying service. When Scott has spare time he builds and operates a 1/8th scale railroad. He is always looking for passengers…even the dogs enjoy the rides. When not at the farm he enjoys the cool mountain air in Red River, New Mexico. Scott and his wife Dana have 3 children, Carson, Haley and Hunter. 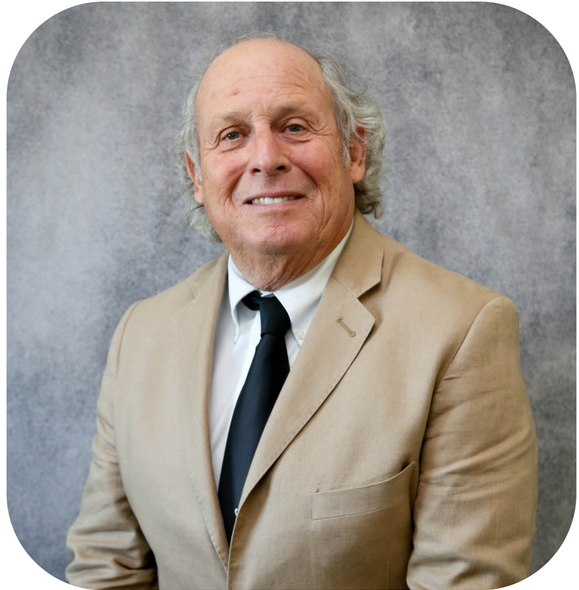 José Dodier Jr. of Zapata is a member of the Texas State Soil and Water Conservation Board. He was elected to the State Board in May of 2005 representing Area III. Dodier has a distinguished history of service to soil and water conservation. In addition to his work on the State Board, he is Chairman of the Zapata Soil and Water Conservation District Board and has been a member of that board for 25 years. He served as President of the Association of Texas Soil and Water Conservation Districts from 2000-2003 and Immediate Past-President from 2003-2005. He served on the board of directors of the National Association of Conservation Districts from 1997-2005. Currently, he sits on the Workforce Solutions South Texas Board as well as the Zapata International Bank of Commerce Board. José is a partner in Don José Land & Cattle Company in Zapata County, which is a conservation-driven, cow-calf operation that produces commercial Charbray cattle. José is married to Janeann and they have a daughter, Danielle. 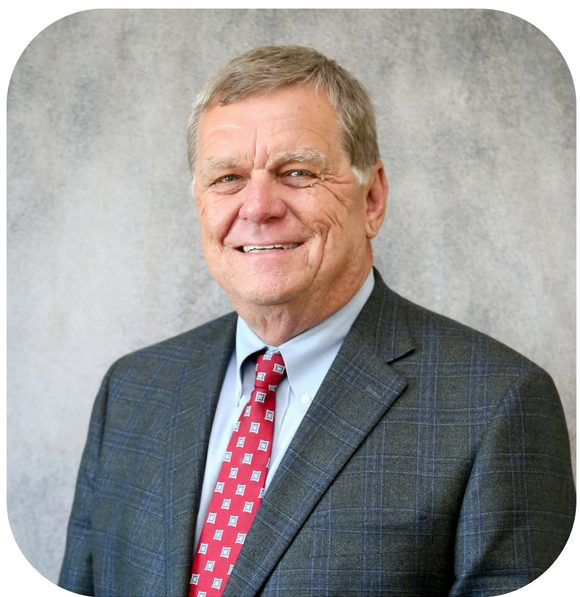 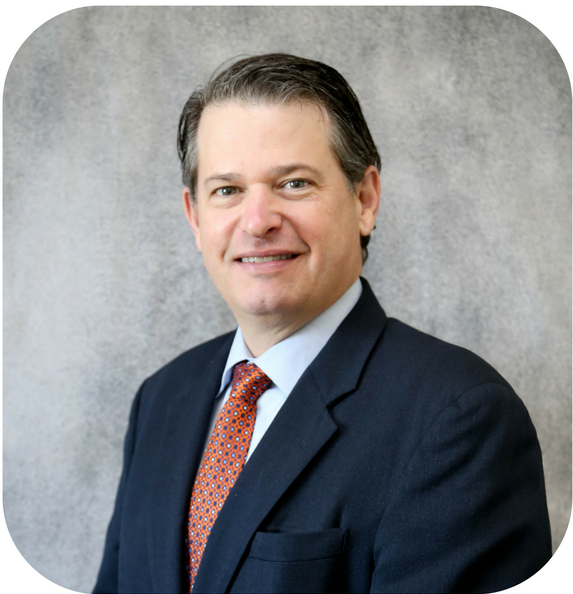 Carl Ray Polk, Jr. of Lufkin is a partner at Corner Capitol Advisors – M&A Investment Banking Firm. He is also an owner and operator of Polk Land & Cattle Co. in Angelina and Houston Counties. Their land and ranching investments include 300 head of registered Brahman cattle and F-1 commercial cow/calf operation, real estate as well as timber production in East Texas. Polk currently serves on the Board of Directors of CHI/St. Luke’s Medical Center of Texas as well as the First Vice-President of Texas Southwest Cattle Raisers Association, Texas Wildlife Association and the Texas Parks and Wildlife’s Private Landowners Advisory Committee. He received his education from Kilgore College and the University of Texas. Additionally, he completed the Mergers and Acquisition Program through the Anderson School of Business at the University of California, Los Angeles. Carl Ray and his wife, Romy, have three children; Andrew, Preston and Mary Grace. 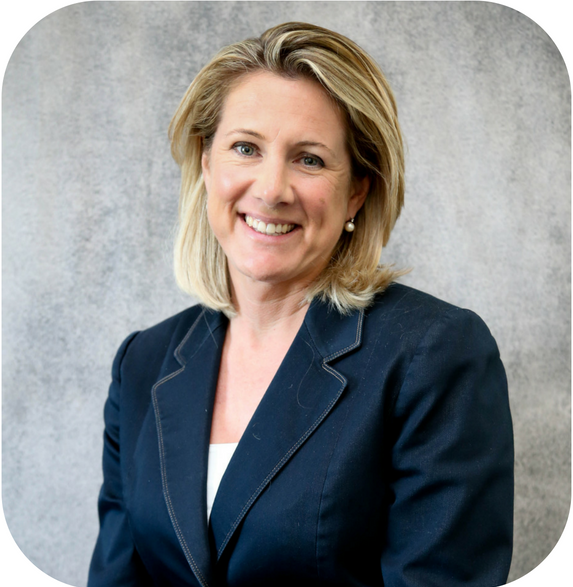 Tina Yturria Buford of Harlingen is the Director of Education for the East Foundation, where she focuses on the development of natural resource education programs for youth. In addition, she works alongside her family at the H. Yturria Land and Cattle Company. She was appointed to the Governor’s Commission for Women in 2016. She is president of Texan by Nature, director of the Sand County Foundation, and advisory board member for the Texas Agricultural Land Trust. She previously served as president of both the Texas Wildlife Association and Texas Wildlife Association Foundation. Buford received a Bachelor of Science in Rangeland Ecology and Management from Texas A&M University and a certificate in Ranch Management from Texas Christian University School of Ranch Management. Tina and her husband, Trey, have two sons, Cisco and William.