Below is a list of the 2021 Conservation Award Winners:

Todd Westerfeld Farms located in Moody, Texas is owned and operated by Todd and Amanda Westerfeld, along with their two daughters, Ember and Lena. Todd grew up on a farm and spent most of his life learning alongside his father. In 2009, Todd ventured out to start his own operation taking on over 3,400 acres of cropland and 250 of pasture. With the help of his father and cousin, the Westerfeld’s have produced some of the best crops in the county over the years. Todd’s innovation, willingness to practice good stewardship and utilizing new technologies has proven to be successful for his operation. Westerfeld is a cooperator with the McLennan County SWCD and USDA-NRCS to put conservation efforts on the ground. Those practices include forage and biomass planting, as well as cross fencing that is utilized for rotational grazing. With a following of over seventeen thousand on Instagram, Westerfeld does his part to share behind the scenes of the hard work and dedication that comes with producing food and fiber with conservation at top of mind. As trends in agriculture continue to change, the Westerfeld family is always looking to the future and how they can advance their operation in a way that preserves and protects natural resources.

The SWCD was originally established in 1941 as Hood-Parker SWCD covering both Hood and Parker Counties. In 1992, through a re-organization process it became Parker County SWCD covering its namesake. The purpose of the SWCD is to protect and enhance the natural resources of Parker County through financial and technical assistance as well as educational support to local citizens and the upkeep of infrastructure in the county. Parker County SWCD is active in the TSSWCB Flood Control Program through addressing the operation and maintenance needs for the 34 flood control structures within the county. The SWCD is passionate about educating landowners and future generations. In 2017, the SWCD partnered with Weatherford College to plant a demonstration area at the college farm that is utilized as an educational tool for students. Parker County SWCD works diligently to ensure the availability of natural resources for future generations so that all Texans' present and future needs can be met in a manner that promotes a clean, healthy environment and strong economic growth.

Stephen Deiss was selected as the 2021 Friend of Conservation representing Victoria SWCD. Deiss is no stranger to soil and water conservation. He has dedicated his life to working to protect and enhance Texas’ natural resources through his professional career with the TSSWCB and USDA-NRCS. After retirement, Deiss began work at O’Connor Ranches as Ranch Manager where he manages operations in Goliad and Refugio Counties as well as New Mexico. Since taking on his new role, he has used his knowledge of natural resources to implement practices on the ranches to improve overall productivity and conservation efforts. Outside of his work on the ranch, he spends time educating landowners through field days, workshops and working with them one on one to enhance their operations. Deiss is a friend to many organizations including his local SWCD and NRCS, Grazing Lands Coalition, Texas Section Society of Range Management, Coastal Bend Burn Association and many others. Deiss is an admirable advocate for land stewardship and natural resource education. He has left a legacy of conservation for many generations to follow.

The Broken W Partnership owned and operated by Bob Whatley and son, Jon Whatley is headquartered in Odem, Texas. Together, with the help of their families they have dedicated their lives to enhancing the growth and sustainability of their ranching operation. Over the years, Broken W Partnership has utilized soil and water conservation programs provided by the TSSWCB, San Patricio SWCD and the USDA-NRCS. The Broken W Partnership has incorporated a variety of conservation practices on their operation such as brush management, forage and biomass planting, cross fencing, rotational and prescribed grazing as well as livestock watering facilities. Outside of their work on the ranch, the Whatley family has devoted their time to serving on numerous boards and organizations from the local to national level. The Whatley family has done an outstanding job in being dedicated stewards of the land and will continue to set an admirable example for others to follow.

Sherrlyn Welch of Howard County was selected as the 2021 Conservation Teacher, representing Howard SWCD. Welch is a science and social studies teacher at Forsan Elementary. Over her many years of teaching, she has worked diligently to include the importance of agriculture and natural resource conservation inside and outside of the classroom. Through exploring the outdoors, she utilizes local plants and soils to demonstrate different biological concepts to her students. She has also partnered with the local USDA-NRCS office and Howard SWCD for classroom presentations as well as participating in the Conservation Awards Program. Welch continues to be a leader in teaching our future generations the importance of conservation to ensure the availability of Texas’ natural resources for many generations to come.

Located in McCulloch County, Quinn Ranch was established by C.P. Gray in 1898. Beginning in 1997, his great-grandson, John Quinn took over the operation. Through cooperating with the McCulloch SWCD and USDA-NRCS, he has utilized a variety of programs to implement conservation practices on his land which are great providers of food, water, and habitat for wildlife. Those practices include grazing management, prescribed burning, watering facilities, brush management as well as cross fencing. The Quinn Ranch is an active Wildlife Management Cooperator and a supporter of the Lone Star Land Steward Program as well as a member of the Edwards Plateau Prescribed Burning Association. The dedication to conservation and education demonstrated by the Quinn Ranch is widely admired and appreciated. 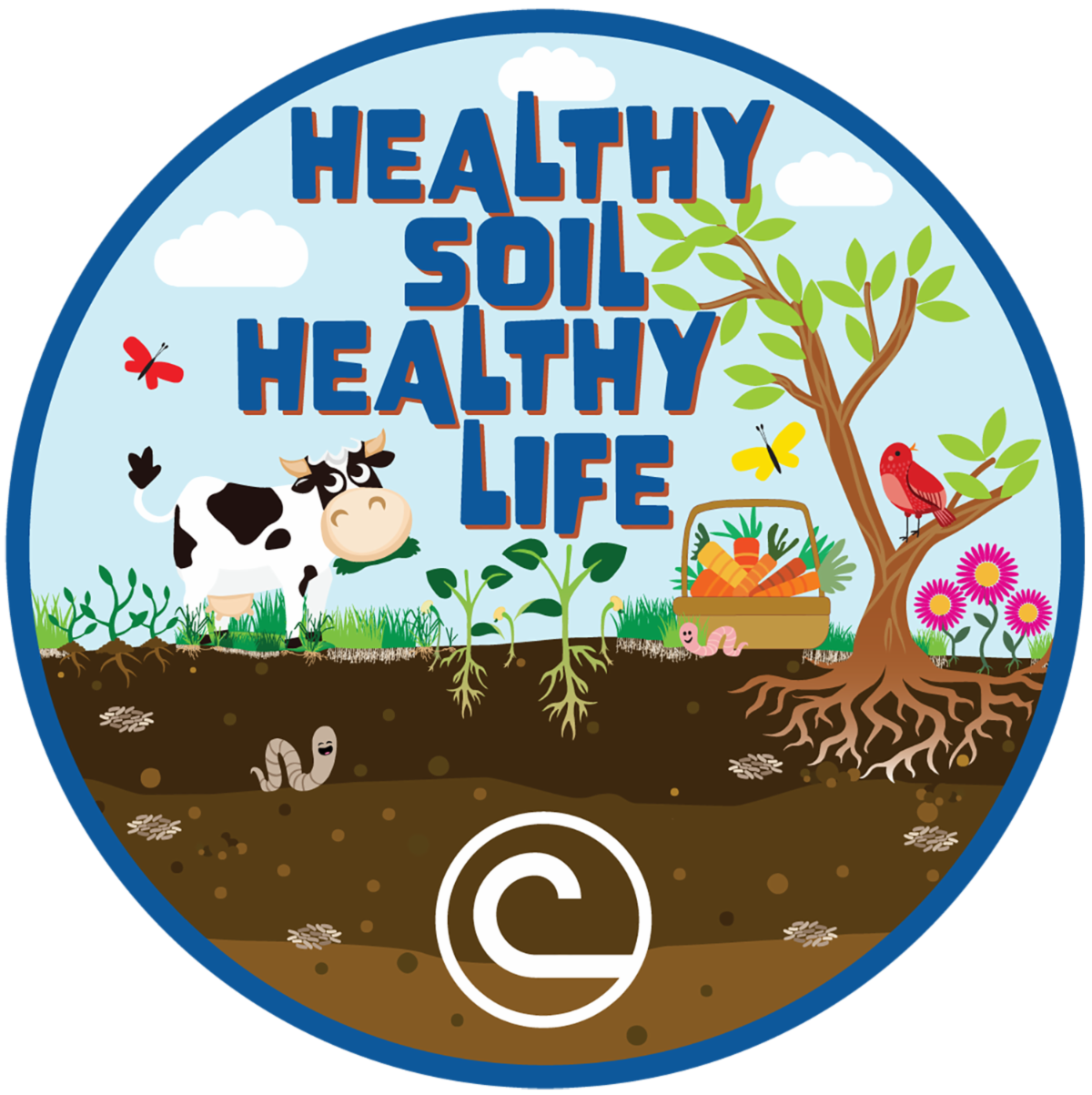